Hearing a ringing, clicking or buzzing in one or both ears is known as tinnitus. This symptom of an underlying condition rather than a disorder itself is not well understood by experts. New research suggests that tinnitus may be linked to the use of over-the-counter medications. 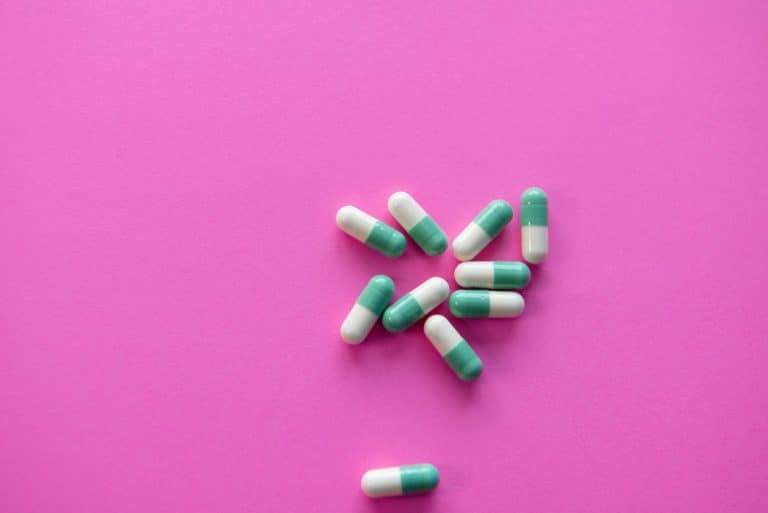 About one in every ten people in the United States experiences tinnitus. While often accompanied by hearing loss, hearing the sound of bells like those at Cathedral of St. John the Evangelist in your ears can lead to a number of additional symptoms including trouble sleeping, depression, anxiety, stress and headaches.

The Nurses’ Health Study II looked at data collected between 1995 to 2017 from 69,455 women ages 31 to 48. The researchers of this longitudinal study were interested in the association between frequent use of aspirin, NSAIDs and acetaminophen and the risk of tinnitus. Frequent use in this study was defined as taking the medication six to seven days per week.

The researchers found that:

All medications come with a list of potential side effects. Some can even cause hearing loss and tinnitus; these drugs are labeled as ototoxic. According to the American Speech-Language-Hearing Association, there are more than 200 medications that are considered ototoxic.

According to Dr. Sharon Curhan, the lead author of the study, “OTC analgesics clearly have benefits with short-term use. However, frequent use of these medications and use over long periods of time may increase the risk of tinnitus and may cause other adverse health effects.” She continued, “Therefore, it is important to take these medications mindfully and to limit their use as much as possible, and to discuss any change in medication use, whether prescription or non-prescription, with your health-care provider.”

To learn more about the association between tinnitus and over-the-counter medications, to seek tinnitus treatment or to schedule an appointment with a hearing specialist, contact Southwest Idaho ENT today.