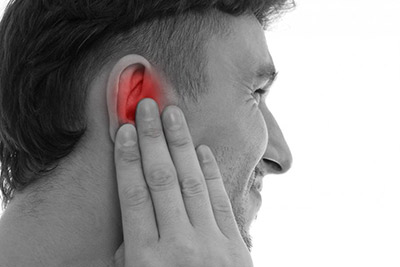 What is childhood? The answer to that question will differ depending on whom you ask–not least because “childhood” refers to a different experience for all of us. However, no matter what kind of answers you get, from pillow-fights to amusement parks to swimming in the lake, it is an unfortunate truth that ear infections are often a big part of childhood. In fact, ear infections are reported among the top most-heard complaints in the pediatrician’s office. However, while an ear infection certainly is a popular childhood malady, this illness can affect anyone. So who is at risk? What are the symptoms? What do you need to know about ear infections?

So, what are the basics? What do you need to know about ear infections? Here’s a quick look.