Almost all of us have experienced issues with our middle ear at some point. If you ever had an ear infection growing up, or felt your ears clog after spending the day out at Ann Morrison Park, that was probably due to fluid buildup in your middle ear. Often it wasn’t serious and antibiotics or over-the-counter treatment resolved the problem.

However certain middle ear conditions are more serious and can require surgery. Let’s examine some conditions that affect the middle ear, as well as what middle ear surgery entails and why it might be necessary. 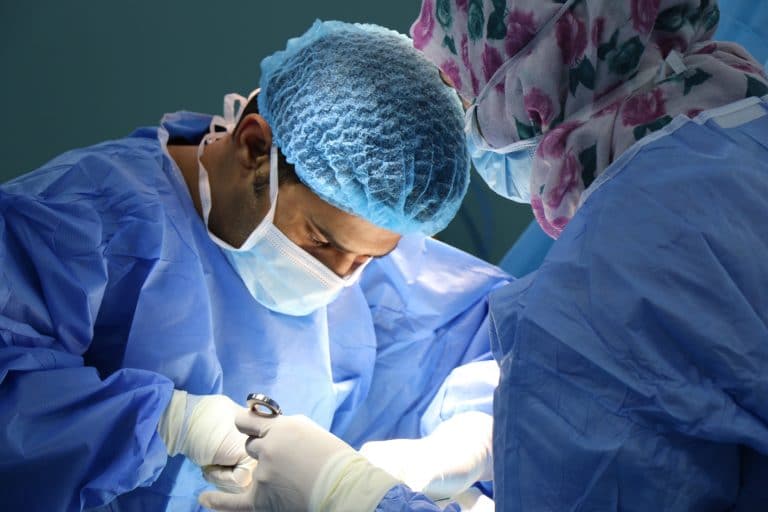 What Happens During Middle Ear Surgery

Middle ear surgery is often performed with an endoscope which allows the surgeon to visualize the entire tympanic membrane and ear canal without having to move the patient’s head during the procedure. It also helps them see structures often hidden from traditional microscopes.

Your experiences and recovery time will depend on multiple factors. You will be put under general anesthesia and may be prescribed pain medication or antibiotics afterward. Talk with your doctor about what to expect in terms of possible side effects after the surgery, and what behaviors you can and cannot engage in as you recover. Often you will have to avoid strenuous activity and flying for some time after your procedure.

To learn more about middle ear surgery, or to see if you are a good candidate, contact SW Idaho ENT today.