Over the past years, there has been a significant increase in concussion awareness as well as many new protocols put into place to protect student athletes, military personnel and anyone who engages in risky behaviors, such as the riders at the track at Skyline MX Park.

While identifying a concussion after an injury is important, as early intervention can prevent lasting brain damage, concussions are also easy to misdiagnose. New research out of The Ohio State University College of Medicine found that in addition to injury, other mental health and sleep factors may contribute to symptoms associated with concussions.

What Is a Concussion? 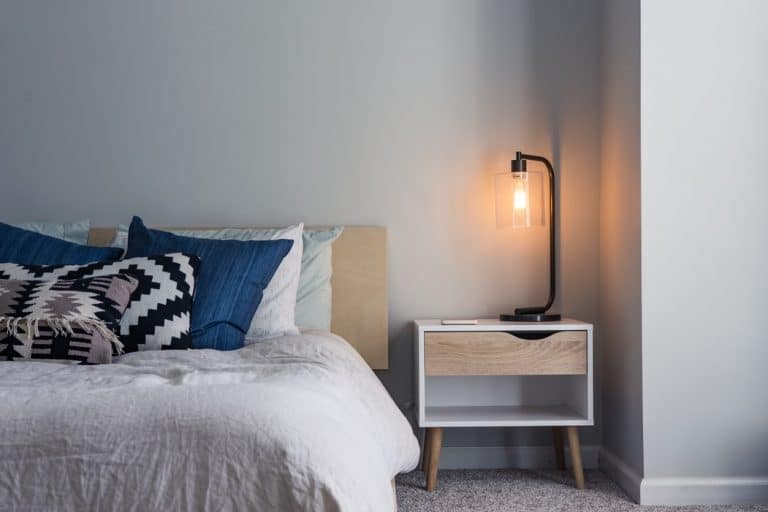 According to the Center for Disease Control and Prevention, a concussion is a type of traumatic brain injury caused by a bump, blow or jolt to the head. When your head and brain move rapidly back and forth, this force can cause your brain to move around and create chemical changes or damage to your brain cells.

The best way to diagnose a concussion is through observed and reported symptoms. Some may appear immediately after the incident while others may show up a few hours or days afterward.

In the January 2021 study published in Sports Medicine, researchers were looking to determine base rates of postconcussional syndrome (PCS) diagnostic categorization in healthy military cadets and student athletes with no recent concussion.

A total of 12,039 participants were enrolled in this study, including military service academy cadets and NCAA student athletes. The participants completed the Sport Concussion Assessment Tool–3rd Edition in order to evaluate their symptoms.

Even without a report of a recent head injury, 11-27% reported symptoms that met the criteria for post-concussion syndrome. The students most likely to exhibit these symptoms were:

While the results of this study indicate that more information needs to go into identifying concussions, it shines a light on the dangers of sleep deprivation and stress.

To learn more about improving your sleep or to schedule an appointment with a sleep expert, contact SW Idaho ENT.