Around five million kids in the U.S. have been identified as having a penicillin allergy, according to the American Academy of Pediatrics. But recent research shows that it’s likely that these children, and maybe even your own child, have been misdiagnosed.

What the Research Shows 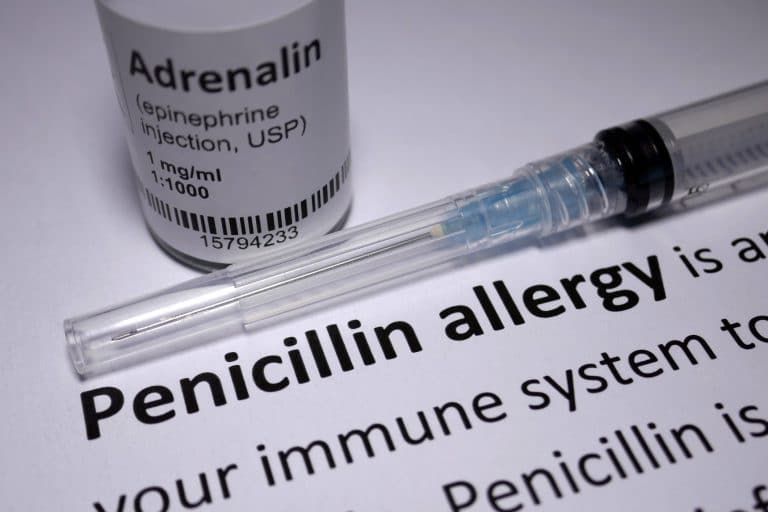 One study published in 2017 in the journal Pediatrics tested 500 kids ages 4 to 18 who had been diagnosed with a penicillin allergy. Researchers used medical records and parent questionnaires and found that three-quarters of participants had never had a worrisome reaction to penicillin. Follow-up testing on 100 low-risk kids found that none were truly allergic.

A review published in the Journal of the American Medical Association by the Medical College of Wisconsin reports that 19 out of 20 people who have been told they have a penicillin allergy in fact do not.

Why Children Are Mislabeled

Some children are mislabeled when parents think penicillin allergy runs in families (it often does not) or when parents mistake common side effects like an upset stomach for an allergic reaction.

It was once thought that a child who developed a mild drug-related rash could experience a severe reaction in the future, but research over the past 10 years shows otherwise. “Our understanding has really changed for the better,” said Dr. Stukus, associate professor of pediatrics at Nationwide Children’s Hospital. “But it can be quite confusing for parents because what they were told a few years ago or even what they themselves were told as children may be very different.”

There are many reasons taking penicillin is preferable to alternatives. One reason is that it’s effective against common disease-causing bacteria like staphylococci staphylococci (staph) and streptococci (strep) – which regularly affect children.

Another reason is that penicillin narrowly targets bacteria that makes you sick, unlike broad-spectrum drugs that can kill protective bacteria and can cause drug resistance over time.

For more information or to schedule a penicillin allergy test, call the experts at SW Idaho ENT today.